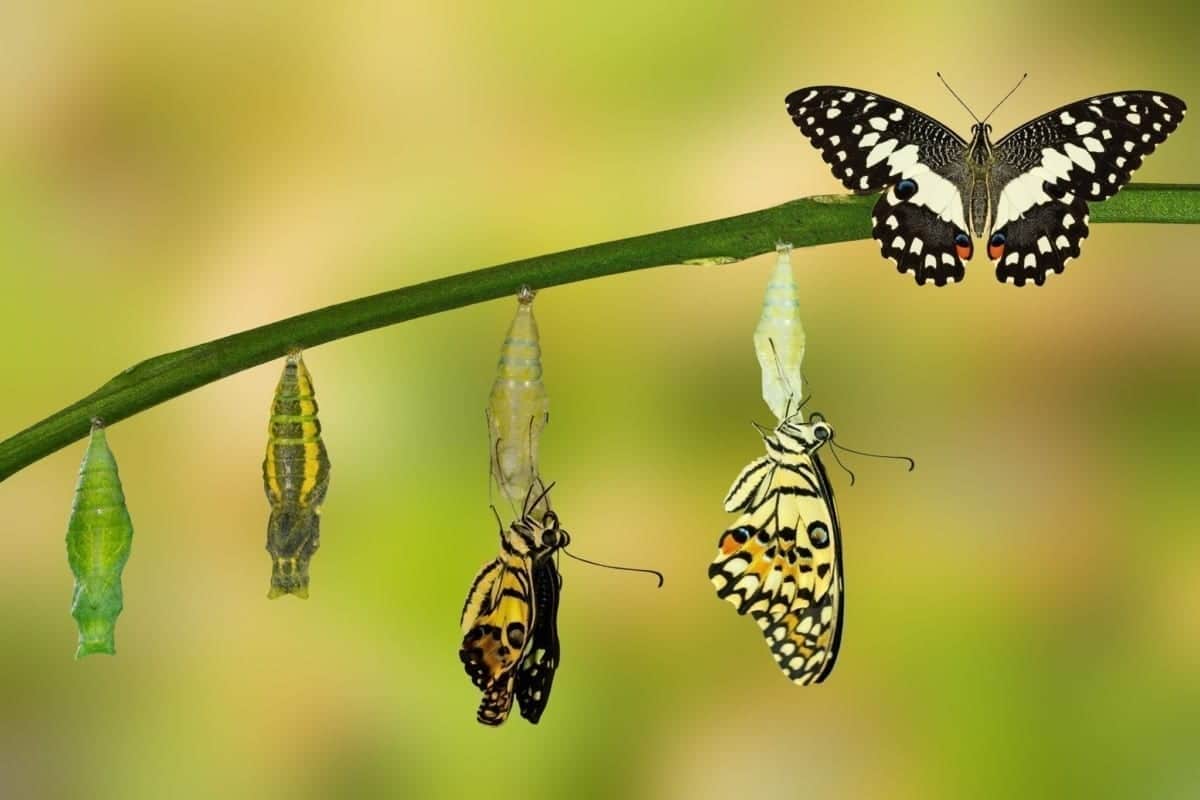 One year before his death, Franz Kafka was walking through Steglitz Park, in Berlin. This was his daily walking route, but today took a different turn as he found a little girl crying heartbroken. She had lost her doll.

To calm her down Franz first helped look for the doll. Eventually realising that they would not find it, Franz told the little girl that the doll was probably away on a trip but that she should not worry, as he was a postman and the doll would have sent her a letter. He arranged to meet her the next day at the same spot, to deliver the letter.

With the same focus that he applied to all his writing, he composed a letter from the doll and read it to her when they met the next day.

“Please do not mourn me, I have gone on a trip to see the world. I will write you of my adventures.”

This was the beginning of many letters. When he and the little girl met he read her from these carefully composed letters the imagined adventures of the beloved doll.

For three weeks Frank focused exclusively on the doll’s letters and handed them on to the girl every day.

When the meetings came to an end, Kafka presented her with a doll. She obviously looked different from the original doll, but an attached letter explained:

“my travels have changed me… “

Many years later, the now grown girl found a letter stuffed into a previously unnoticed crevice in the cherished replacement doll. In summary it said:

“Everything that you love, you will eventually lose, but in the end, love will return in a different form.”